A look back to the 1950s in Jersey property

As the British Isles come together to mark the Platinum Jubilee of Queen Elizabeth II, we’ve had a look at the properties on our books to see if we have anything that shares its age with her majesty’s reign.

1952, when The Queen ascended to the throne, was obviously a very different time. Britain was in its post-war period and the Channel Islands were rebuilding – in some cases literally – after the occupation by Nazi forces.

The post-war conditions impacted much of the house building in Jersey, with many of the houses from that era being pragmatic and cost-effective to build; prefabricated housing was popular because of the ease of construction and relatively low cost.

You can still find examples of houses of this type around Jersey, often clustered together as developments sprung up to provide more homes on the island.

Some 1950s constructions you might be familiar with are by Waitrose at Red Houses, and Maufant Village, St Martin.

People in the post-war era were grateful to have the opportunity to purchase their own home, having overcome the hardships of the Occupation and perhaps evacuation from the island.

It’s almost unthinkable now, but some of the properties on offer in the ‘50s were sold without kitchens, the new owners would have had to built these themselves. And yet this didn’t seem to have phased buyers, who were eager to move into these new properties around the island.

Of course, many of these properties have been modernised over the last 70 years both in terms of extensions and in terms of the buildings themselves. Insulation, for example, has evolved hugely and will be one of the main changes an owner of a ‘50s home will have made.

Not all the homes of that time were function-first constructions, however. We’re currently listing this immaculately presented family home on Pont Marquet Drive, which was built in the 1950s.

This is an example of a property with a high standard of build quality which has stood the test of time. Indeed, the façade of the property probably isn’t too dissimilar to what it originally looked like.

Four, Pont Marquet Drive is a typical construction of the time, but would certainly have been built by a more affluent islander than some of the other 1950s properties, as demonstrated by its sheer size.

Clearly, Queen Elizabeth ascended to the throne in very different times to those that we live in now – something we can still see today in the built environment. Her reign is utterly remarkable and deserves to be celebrated.

Whatever you’re doing with your jubilee weekend, all of us at Livingroom hope you enjoy the celebrations. 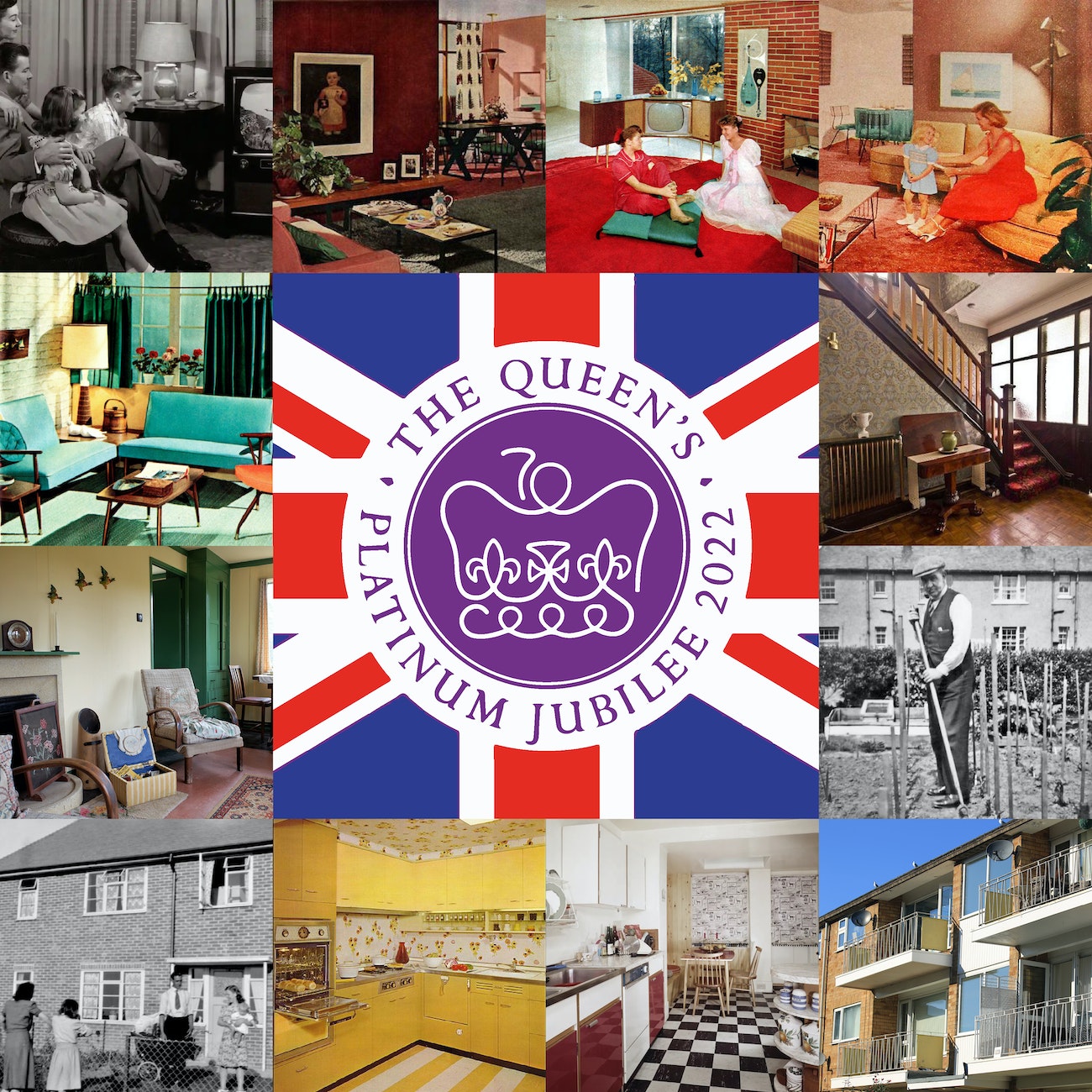