CHANNEL ISLANDS ARE BEACONS OF STABILITY IN TURBULENT TIMES

Uncertainty continues to be the watchword for the global economy but the Channel Islands have proved to be resilient in the face of the shifting global sands. Fortunately our own sands remain firm (not to mention golden!) and the islands offer evidence that stable systems of government, economies and societies are the key ingredients for building a healthy and successful lifestyle.

Livingroom Founder, CEO, Simon Torode takes a look at how the islands are weathering the global storms and how their property markets are thriving as a result.

In economic circles there is a well-known and accepted theory called the ‘Financial Instability Hypothesis’ which states that, contrary to what one might think, a stable economy actually breeds instability.

Unfortunately, it took the 2008 subprime mortgage crisis to hit the US and ricochet around the world for this theory to be accepted, by which time the American Economist behind it - Hyman Minsky – had long since passed away. Minsky claimed that, where there is a stable economy people are more likely to take risks and this in turn causes financial instability and potentially leads to economic crisis.

Looking at the UK’s post-war boom-and-bust cycle, this theory certainly makes sense and our Channel Islands can never claim to be immune to recession or financial crisis. However, we have survived the financial storms of the last century better than a number of our counterparts. Why is that the case and what are the trends we are seeing in each island?

As the only pan-Channel Island estate agency that was founded in the islands we’re uniquely placed to offer a view not just about our local property markets but also island life as a whole and what makes the islands tick.

Of course we in the islands aren’t isolated from the wider world and no-one can claim to escape from the daily headlines dominated by Brexit. What the United Kingdom’s departure from the EU is eventually going to look like is (still!) up in the air at the time of writing. However, what has become increasingly apparent over the course of 2019 is that the Channel Islands are effectively weathering the storm of uncertainty to stand as beacons of stability in turbulent times.

Positivity is impacting the islands’ property markets and affecting prices. Even where we may not have seen significant price increases, the Channel Islands’ markets have firmly held their value and the market has remained buoyant and active, which is much more than can be said for swathes of the UK.

Stability helps build for the future

Despite the UK’s lack of clarity, the Bailiwicks of Guernsey and Jersey continue to maintain good relationships with the UK Government and its European counterparts. We continue to facilitate work into the UK and into Europe. We continue to attract new residents from around the world. We continue to be seen as centres of excellence for financial services.

As those of us who live here know so well, the islands represent a stable option for building a fulfilling, safe and secure future. More and more people are realising that and we’re delighted to share the islands’ success with the world by marketing them to prospective new islanders around the globe. 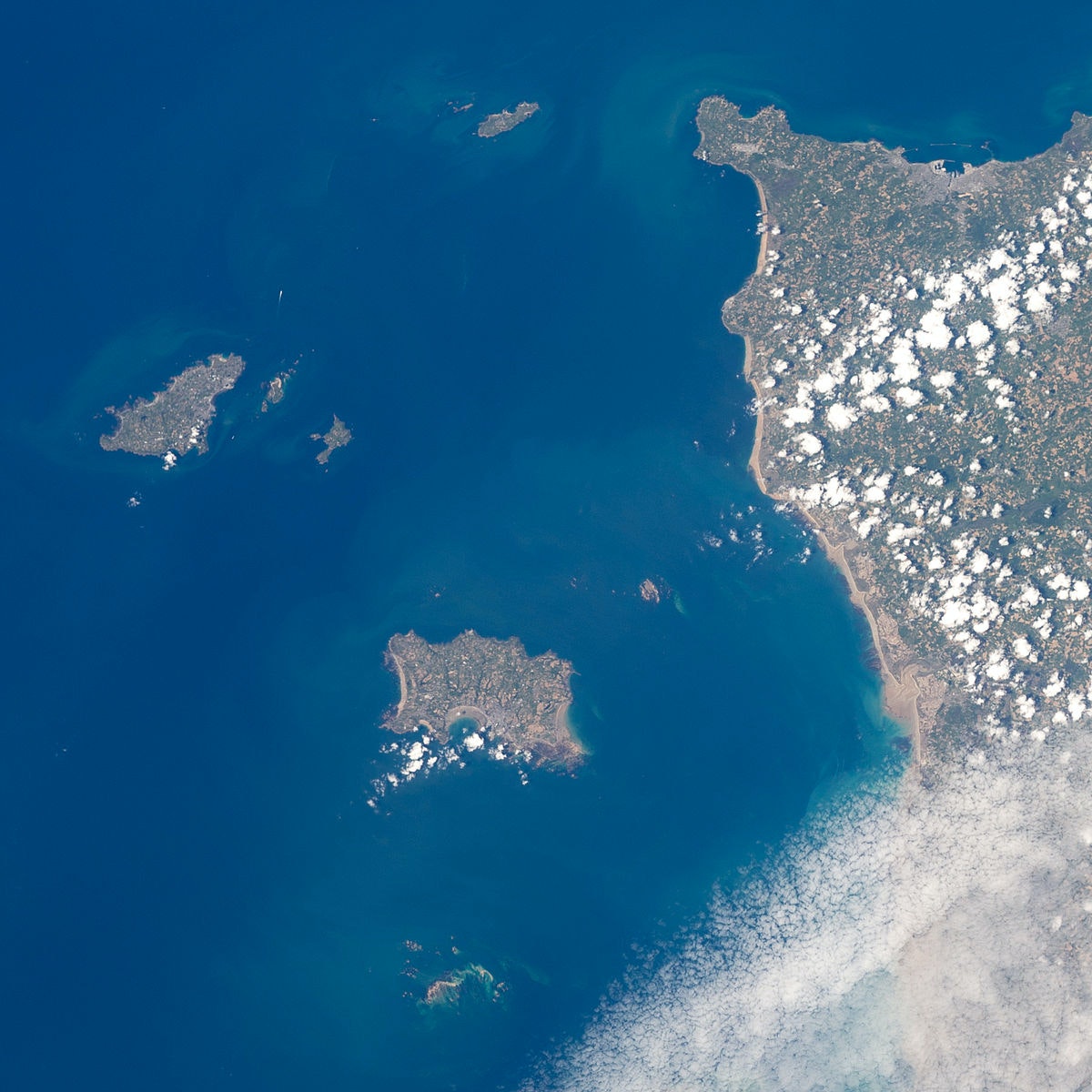 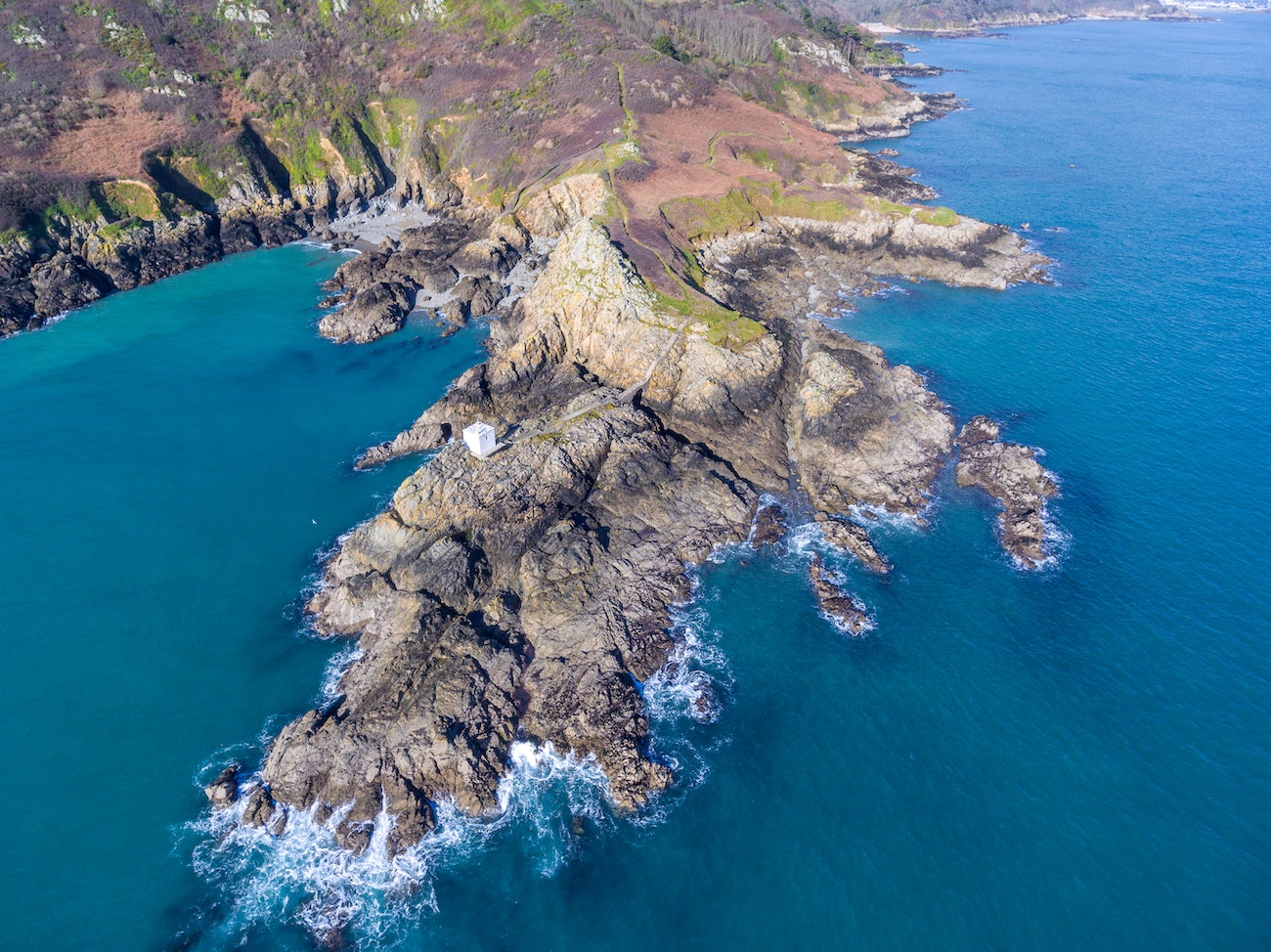 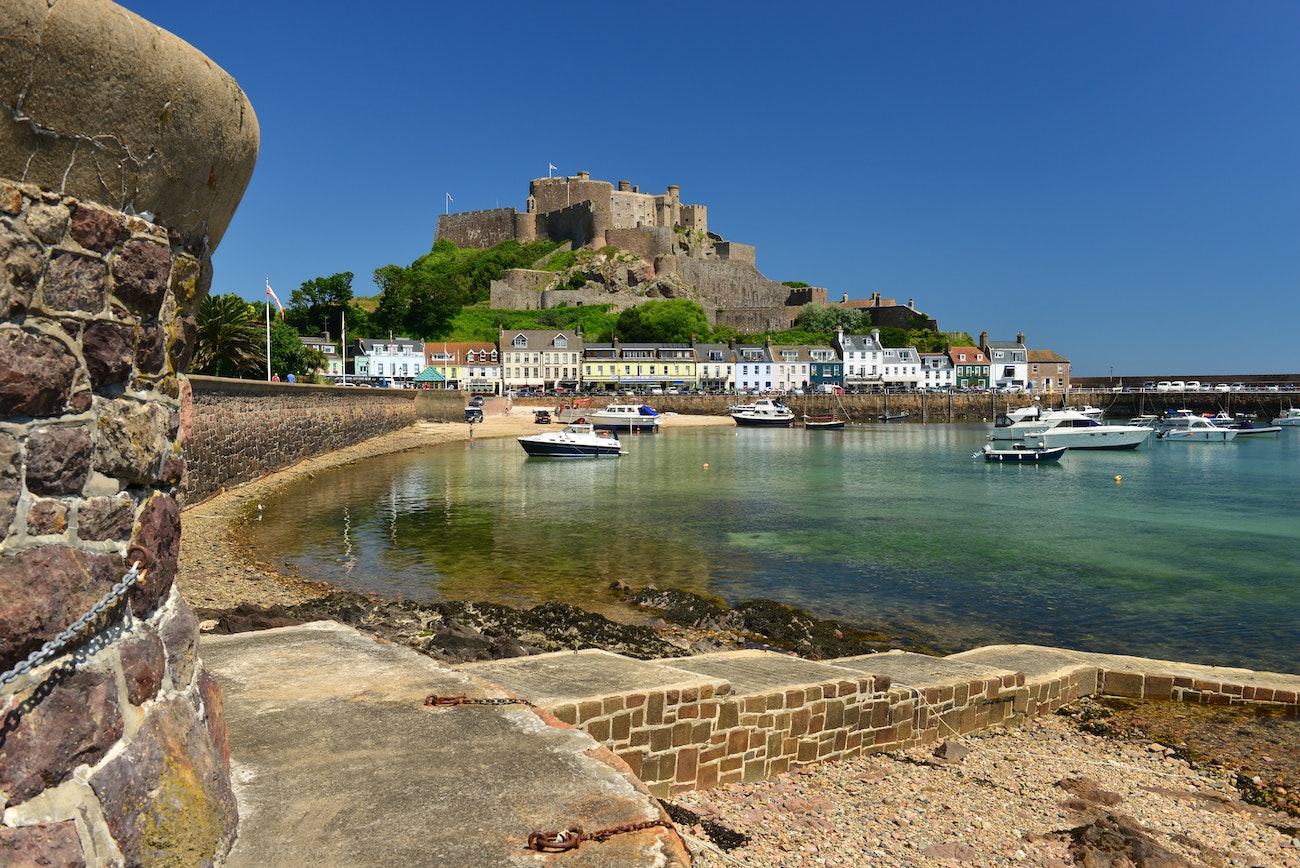 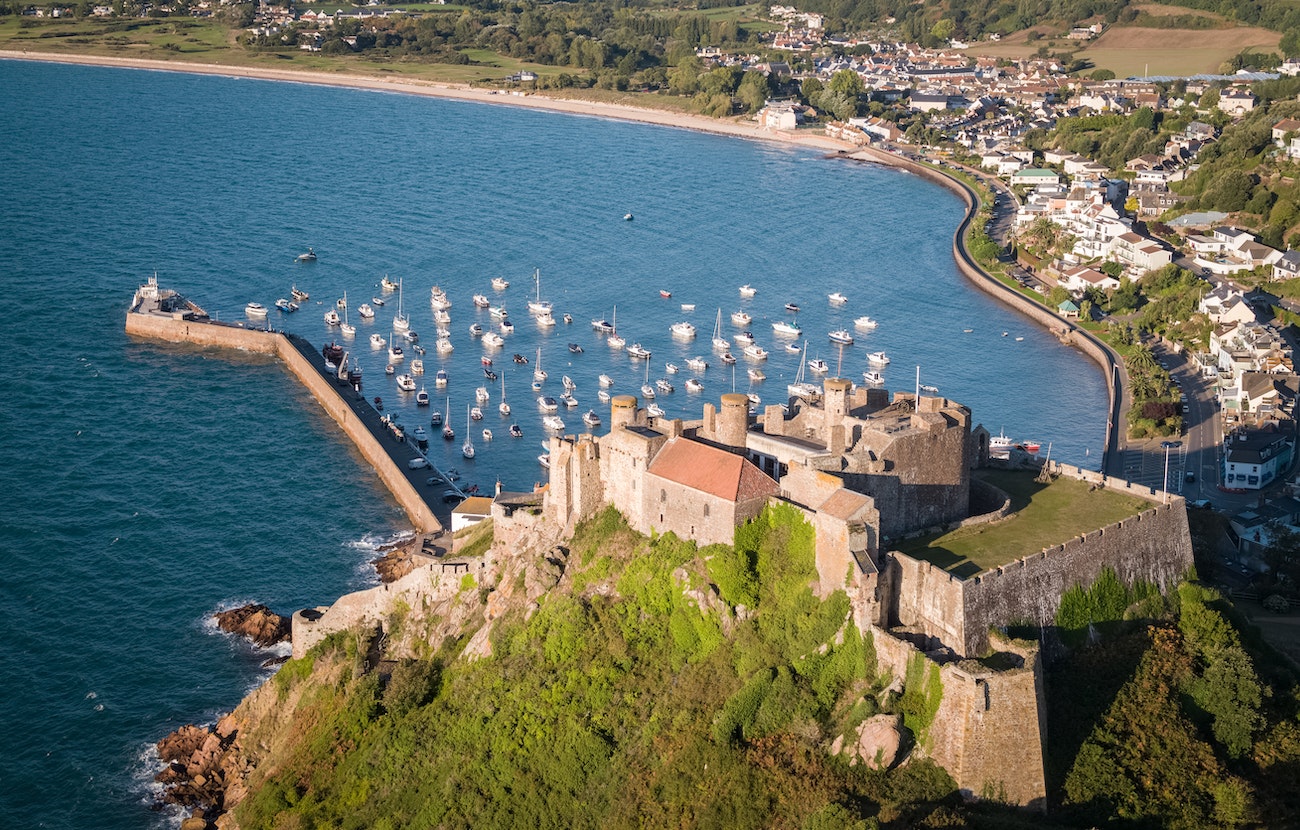 2019 a record-breaking year for Livingroom